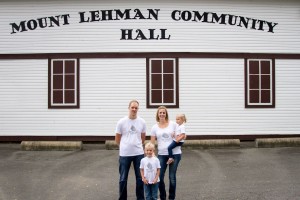 Jason Dykstra grew up in Abbotsford, The second of nine children.
The family received their first goats in 1987 from their grandfather.
A mother goat named Frisky and her two does kids.
Growing up on the farm Jason began milking goats at a young age and started
his first processing job in 2001. In 2003 he began a new job
-working for his previous 4-H leader as Cheesemaker.
In 2013 Jason felt the need to start his own venture and started
Mt Lehman Cheese Company.
Renting the cheese-room, now owned by his parents,
he continues his cheese making passions. 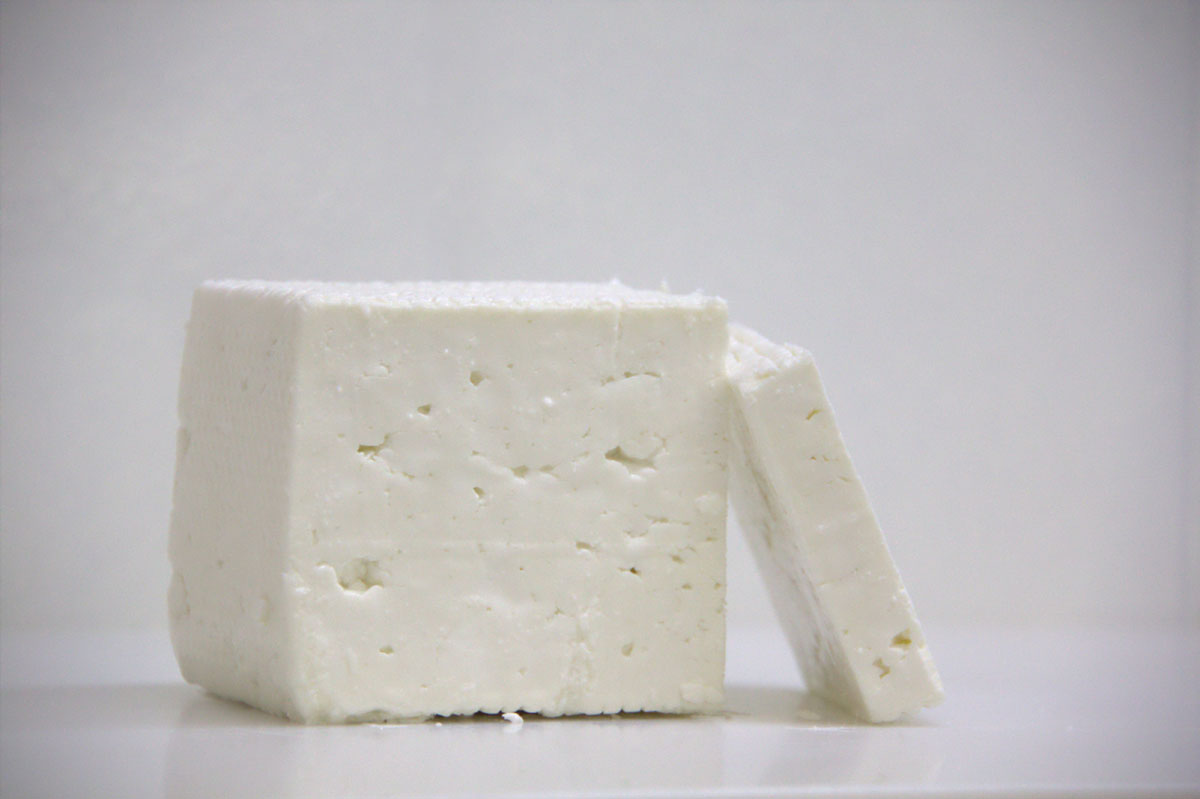 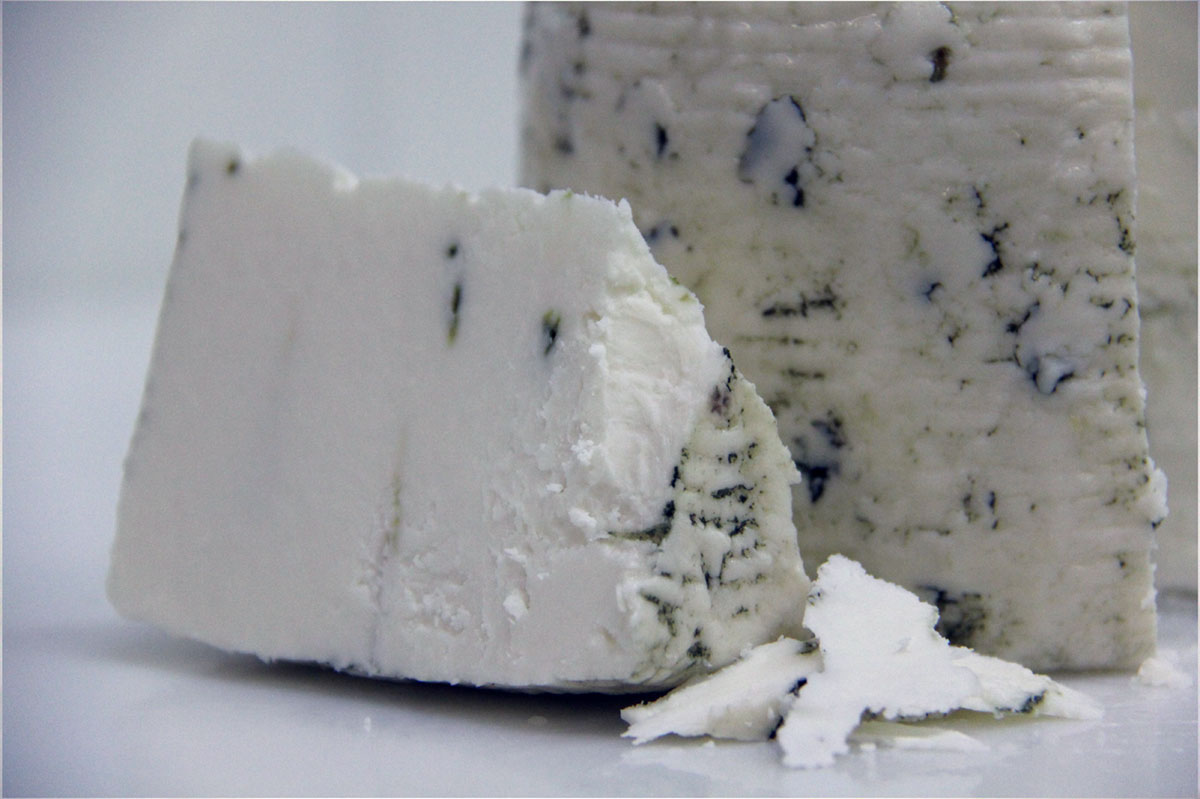 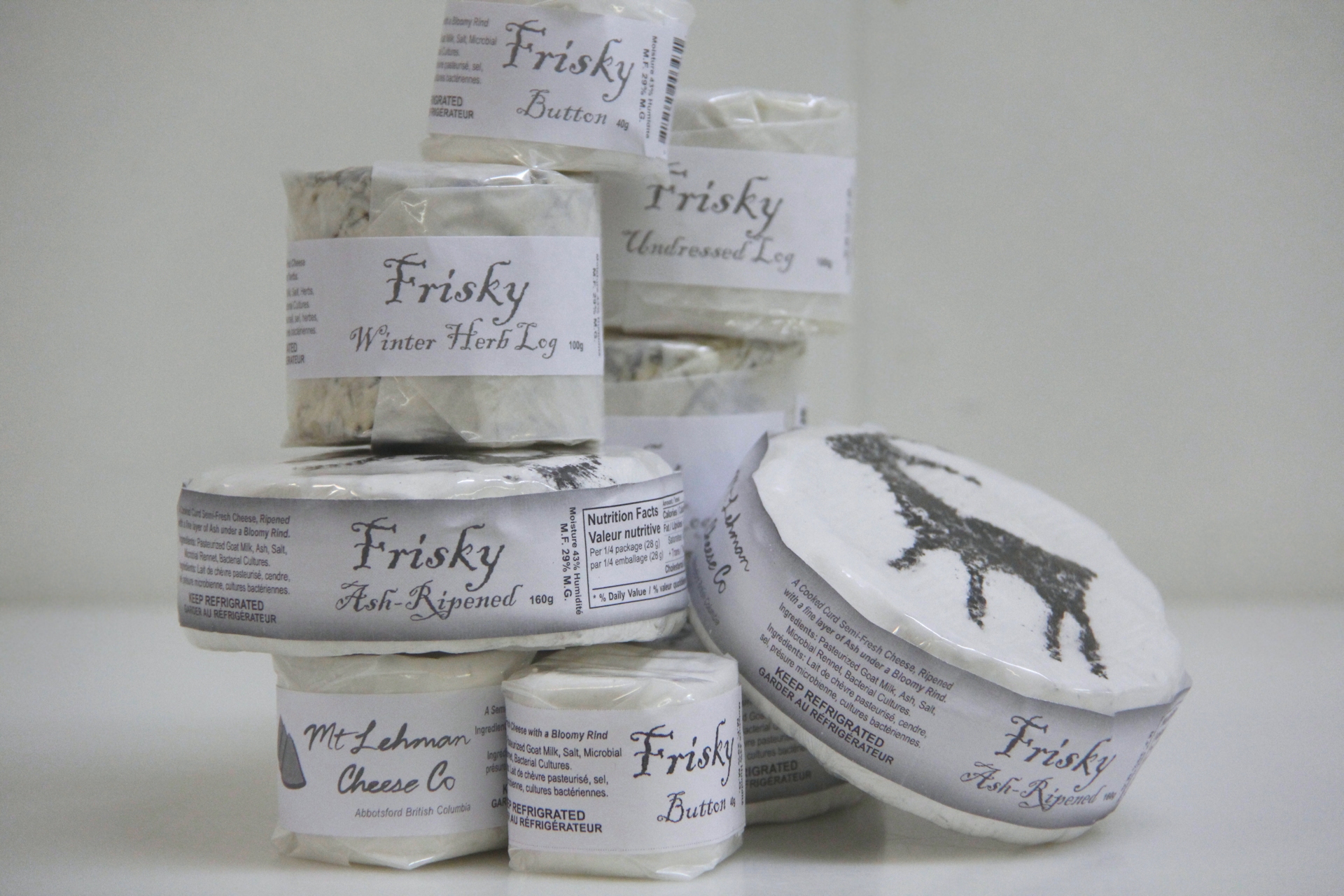